“Signing Ellen is extremely gratifying, this marks an exciting moment for Aspire Racing, as well as for the JAM Fund program Alec, Mukunda and I started 7 years ago,” said Powers. “When I started the Aspire program the goal was to create a ladder for riders to be able to climb their way to the top. In signing Ellen from our JAM Fund program, we’ve verified that our formula for developing talent and bringing riders up is working. I’m personally excited to have Ellen as a teammate and to represent our partners this ‘cross season. Her positive, outgoing personality and attitude make her a winner whether she’s on the bike or off.” 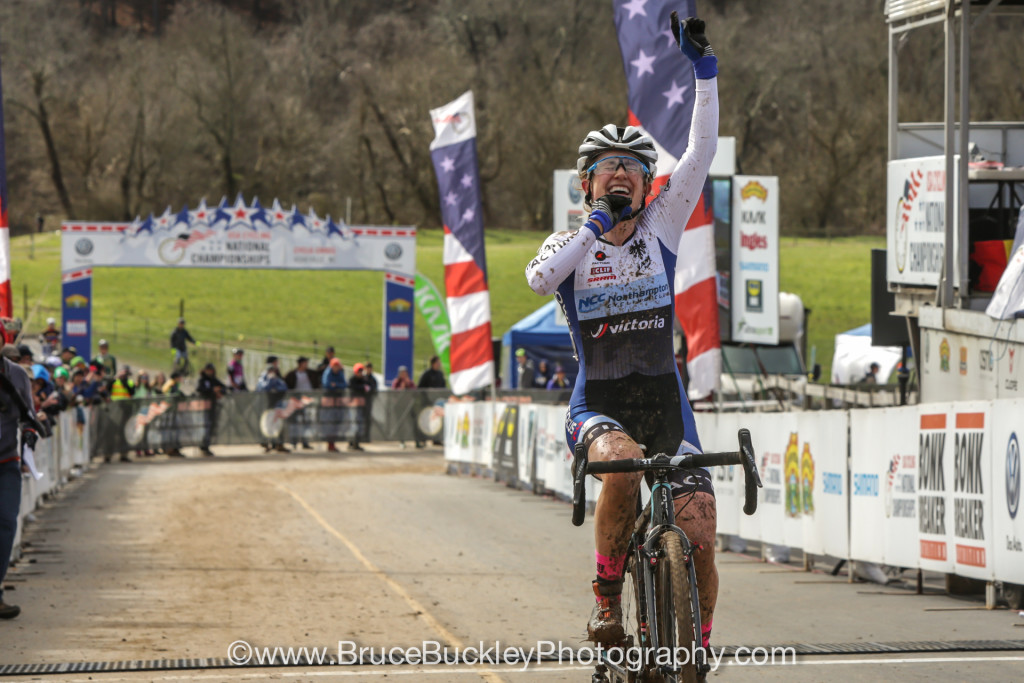 Noble comes from Powers’ development program, the JAM Fund, and cemented herself as the brightest star in the youth movement of American Cyclocross, notching four UCI wins, including the U23 National Championships and the U23 Pan-American Championships as well as twelve UCI podiums.

“I am extremely excited to be joining Aspire Racing, I feel honored to be able to represent the best sponsors in the industry alongside my good friend and mentor, Jeremy Powers,” said Noble. “The two years I spent on the JAM Fund were huge stepping stones toward this goal, and I am so thankful for the support of Jeremy, Alec, Mukunda, as well as my teammates and friends. The JAM Fund program has done so much for me as an athlete, and I can’t wait to help other young females fall in love with the sport through JAM and Aspire’s relationship.”

Noble will join Powers and Aspire Racing to compete in both Europe and the U.S., racing in the World Cup Schedule as well as the biggest, most impactful U.S. races. In 2016, for the first time ever, two U.S. cities (Las Vegas and Iowa) will host UCI World Cups, bringing the world’s best to American soil.