[Editor’s note: Although this is predominantly a site focused on cyclocross, in the end, we love bikes. And bike racing. All kinds. So, in the offseason, we don’t mind bringing you some mountain-biking, road racing or whatever other kind of cool stuff is happening out there. For instance, we will once again be bringing you our own coverage of a selection of Tour de France stages, and may even cover some World Cup MTB and a gravel race or two. Who knows, there may be a skateboarding or music post mixed in here at some point. But make no mistake, this is not filler. I’d rather post nothing than post something just to have a post. The bottom line is cxhairs.com has great contributors. And if they have an idea for a story, I want to share it. Like this one from Brett. Thanks for reading. -Bill]

There was a clip that played on the local news several years ago that has always remained in my memory. An agitated driver sat on the parkway east, a 3 to 4 lane highway that exits downtown Pittsburgh in an attempt to quickly deliver commuters home to the eastern suburbs. On this faithful day traffic went no where, as it often does, maybe a crash, a fire in the Squirrel Hill tunnel? A news reporter and a camera crew wandered through the sea of cars and exhaust looking for sound bites, and they must have known whatever this man was going to say was going to be gold. It may have been the fact that his window was already down or that his jaw was clenched and he was gripping the steering wheel with white knuckles even though his car was at a stand still, hair disheveled and sweating from the collective heat of running engines and summer sun. As the microphone appeared in his window the man spoke, seemingly unprompted “There are two seasons in Pittsburgh! Winter and CONSTRUCTION!” and as quick as he was there he was gone, the news cut to another clip of a house smoldering or police lights flashing on the corner of a dark street somewhere but what that man in the car had said stuck with me.

Winters in Pittsburgh can be tough, snow, rain, sometimes it seems like the sun doesn’t show for weeks and when it does the air temperature is Arctic in nature. The winters here can make it hard to be a cyclist, at least one that prefers to ride outside. As cyclist we revel in the idea of epic and being tough and suffering, layering up and heading out in freezing temps for several hours to prove to ourselves we can do it and maybe more so we know others in the racing community are out there as well. The fear of competition will over ride the fear of being cold and out the door we go, hoping that every following ride will be the first one of the season that we can shed gloves and vests for jerseys and bibs and stops for cold Cokes instead of hot coffee. 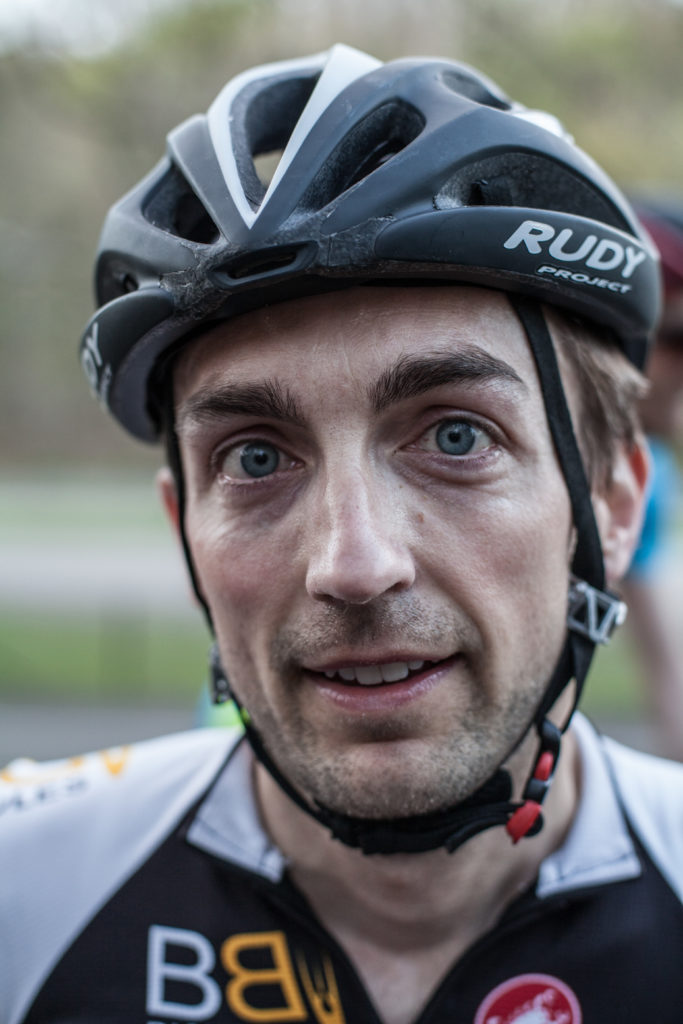 As spring begins to thaw the grip of winter and the weekly rides get longer and faster, tan lines begin to show, the excitement for the upcoming season grows but I find myself feeling like the man stuck in the car during the greatest traffic jam of all time. You see here in Pittsburgh spring time means one thing to the road racing scene, “The Oval”. The Oval or it’s official name, the Bud Harris Cycling Track is a repurposed drivers license testing center turned race track for local cyclist. Every Tuesday and Wednesday starting the second week of April and running to the end of August (clearly it stops in August to make way for what really matters, cyclocross) cyclist can be found flying around in left hand circles and once a month zig zagging it’s way around the infield of the track for an alternative course known as the P-course. The Oval attracts some of the fastest regional racers around and also some the Nations best including Mike Friedman(former Pro Tour rider and multiple Paris-Roubaix finisher), David Wenger(former elite national criterium champion) and Sue Haywood (pro mountain biker). The weekly racing is a chance to test yourself, improve fitness or try your hand at taking on the point series that takes place for three months of the racing season. 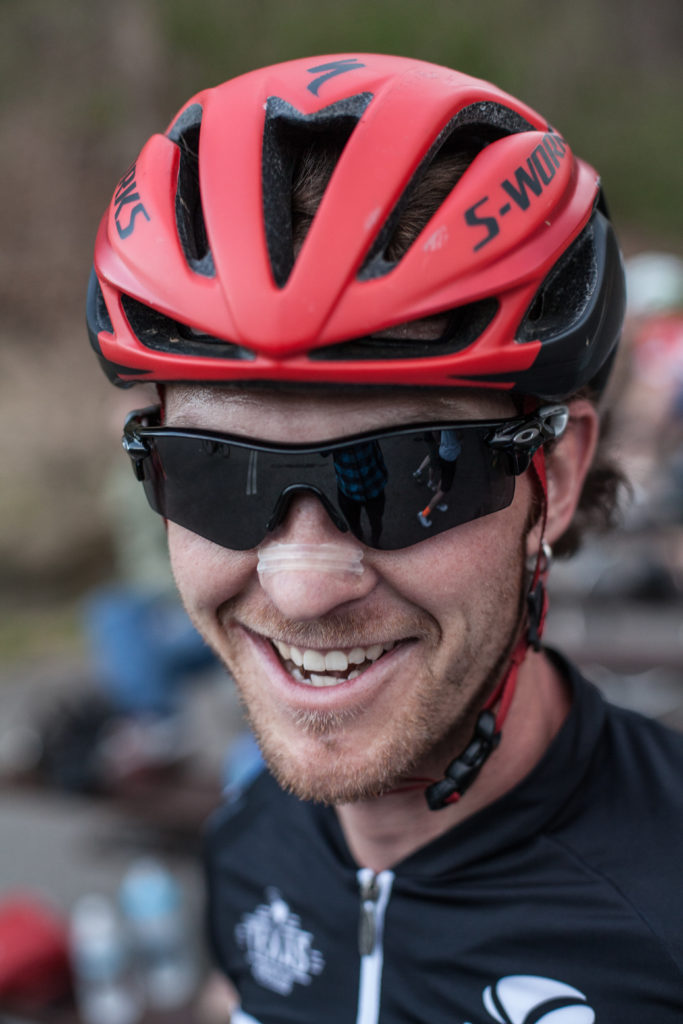 As I prepare to commit to a summer of holding onto the pack for dear life, tasting blood in the back of my throat and feeling the fist sized naught in my lower back as I try to get as low on the handle bars as possible to cheat the wind as speeds reach the upper 30’s on the back stretch of the course I think of the man in his car, sweating and upset and realize that he is completely right. As a cyclist who desires to be a road racer in Pittsburgh there are only two seasons, “WINTER and THE OVAL!”

View all posts by Brett Rothmeyer